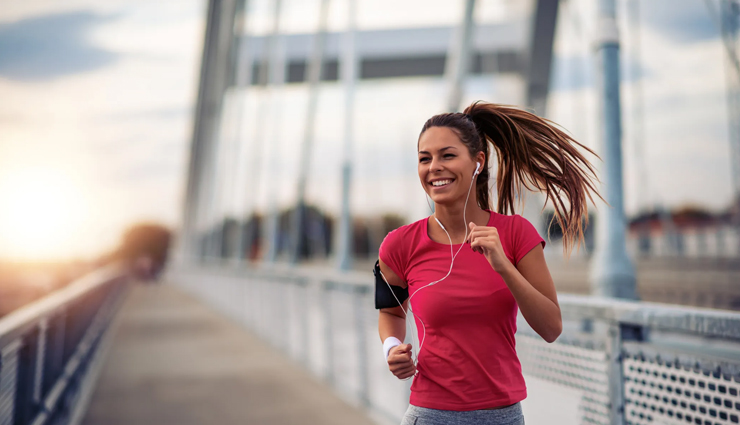 No two girls are alike, that much I’m sure you’ve discovered on your own. But there are still generalizations about what types of things all girls like. People label things, shows, activities, and even foods as girly stuff, but a lot of girls don’t give a shit about them.

With the world focusing on more gender equality aspects of life, it’s no wonder this topic has taken up controversy as of late. We all know just how much girls disliked being generalized before. Now it’s much, much worse.

There is a very long list of girly stuff that not all girls like in any way, shape, or form. Hell, there are women out there who like more “guy stuff” than they do the things that are labeled as girly.

Although this list could go on for days, I’m going to focus on the very prominent things that are typical girly stuff that not all girls are interested in. Here are the things you should never assume all girls like. 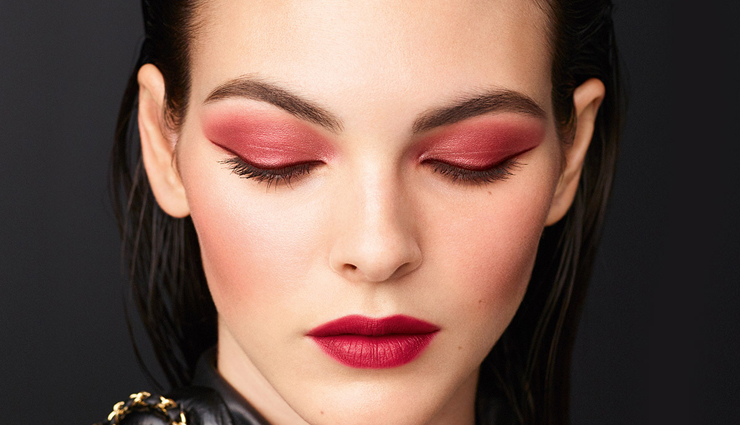 I’ll let you in on a little secret that most people don’t know, and if they do, they ignore it. Not all girls like makeup. Some of us even despise it. I only wear makeup on the most special occasions, and even then, it’s mascara and a bit of eye shadow.

And let me tell you, I’m miserable when I wear it. It makes my face feel like it’s suffocating, and I enjoy the look of real skin. Not skin that’s been coated by liquid that can never match the color of it. I know many girls just like me.

Some girls would rather chew off an arm than wear a dress anywhere, yet for some reason people label this as a girly thing and assume all girls will wear them to fancy events. It’s infuriating to know that some people expect girls to like dresses.

Some girls LOVE flowers. Notice my use of the word “some” because there are also girls who think they’re pointless. Although flowers are typical girly stuff, there are plenty of girls out there who would rather not watch these colorful plants die in a vase. It’s sad to them. 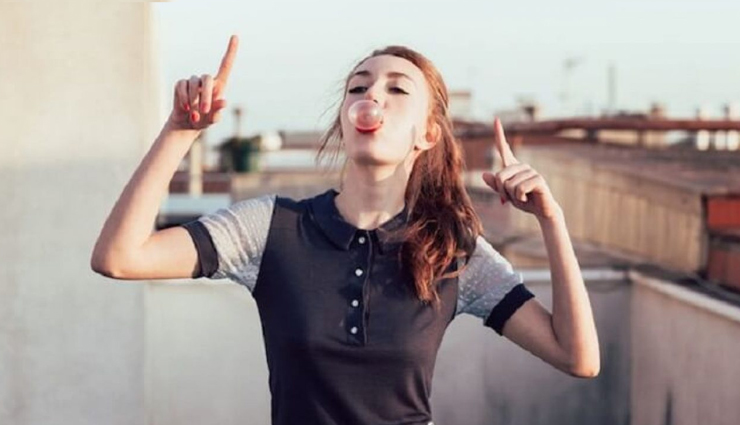 This is probably the biggest thing that people label as girly, and it’s a COLOR. How can a color possibly be assigned to a gender? For whatever reason, it has been, and there are so many girls out there who hate it.

I personally don’t like the color pink. I’ve never been one to jump at the opportunity to have pink things, and I actually would prefer blue tinted things that are normally seen as “boyish.” I’m sure plenty girls feel the same way.

Vomit, For real, glitter should never be labeled as girly stuff. Sure, the shimmery aspect of it may make people think a girl was involved, but I think girls hate this stuff more than guys do. It gets everywhere, and glittery things aren’t always liked by girls. So don’t assume that just because it has glitter on it that girls will like it.

Back in the old days, having long hair was a sign of youth and fertility, so many women would grow it to great lengths in order to show potential suitors they were capable of bearing many children.

Nowadays, girls have long hair because they want to, but I know plenty of girls who would rather keep their hair in a pixie cut than ever grow it out again. Therefore, we can’t just assume all girls like having long hair. 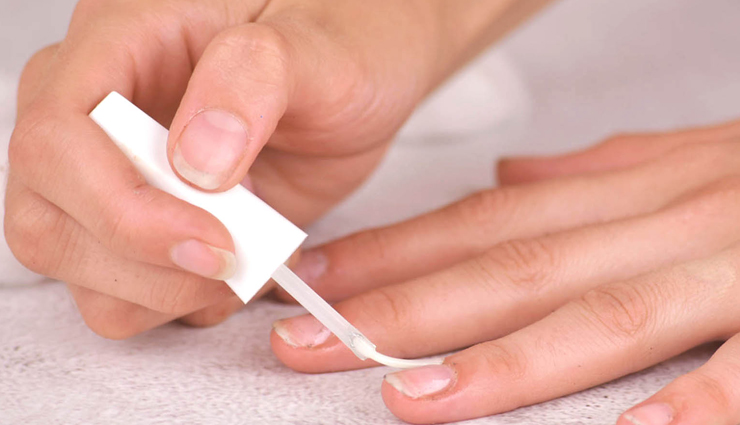 I’m not really sure when or how butterflies – an insect – was ever assigned to a specific gender. Why are they something girls are supposed to like? There really isn’t any relevance to them.

Maybe it’s because they’re colorful and pretty? That being said, not all girls like butterflies, and I actually know someone who is terrified of them. This typical girly stuff isn’t really something all girls like.

When girls are young, they usually take to drawing little hearts in their notebooks with a boy’s initials they have a crush on. Because of this, many people assume all girls like heart-shaped things. Unless a pizza is shaped like a heart, I don’t like it… and neither do many girls.

It’s always been known that girls like to be trimmed and kept and that means nail polish is usually involved. This gives people the impression that ALL girls like nail polish, when in reality, some girls really couldn’t care less about the color of their nails.